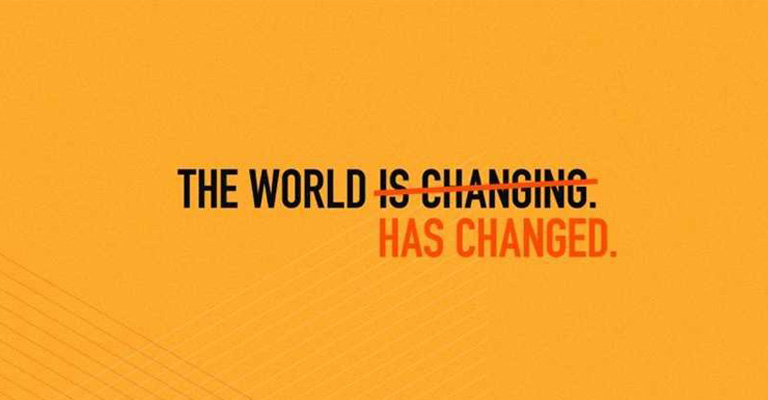 YaY!! 25th Anniversary Of Internet (The Technology of the future)

World Wide Web celebrates its 25th anniversary today. Internet a word which has changed the lives of tons of people. We are in a generation which is over all surrounded by its services. Millions of people worldwide are using the Internet to share information and communication. We all know it’s the place where we can communicate very easily, sitting miles away from the respective place. Also can shop, bank and watch movies. A technology where without paying a fee or having to ask for permission we can access each and every information accommodatingly. 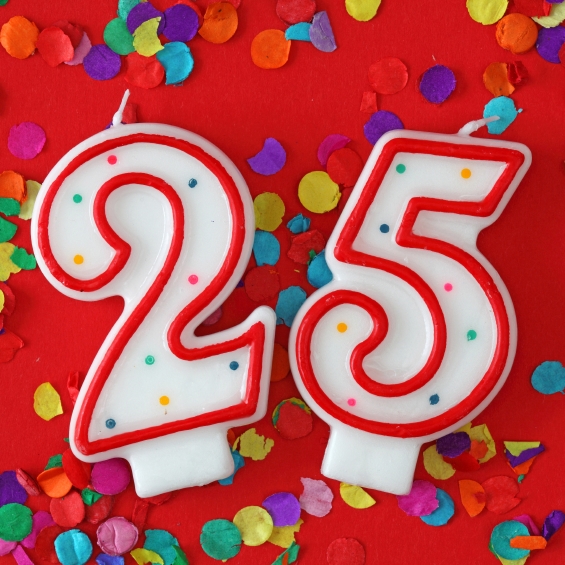 “Internet is a boon for all of us”

Individuals & businesses, from students & journalists, to consultants, programmers & corporate giants are all harnessing the power of the Internet. Internet has given a wide growth to the businesses as the most powerful & cost effective tool in history. In fact these days you’ll notice that many small businesses you interact with in your everyday life have their own dedicated, easy to access website & mobile app. 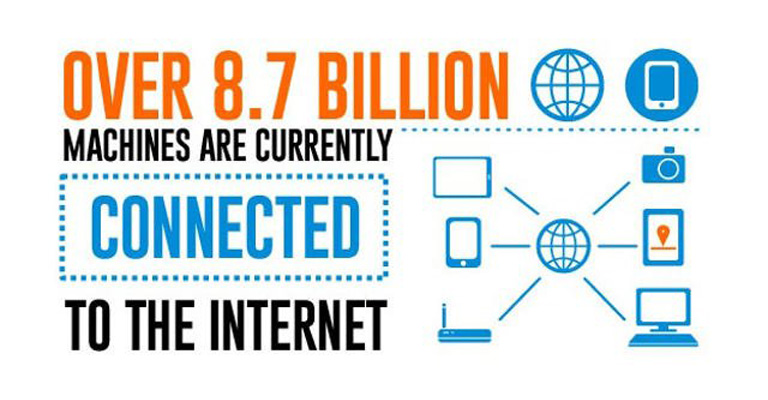 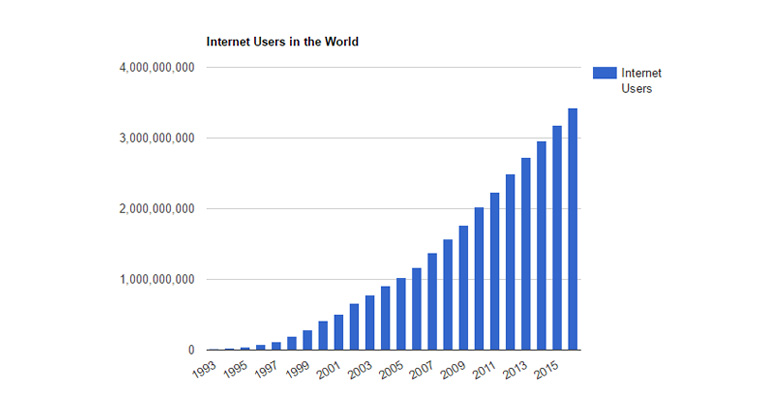 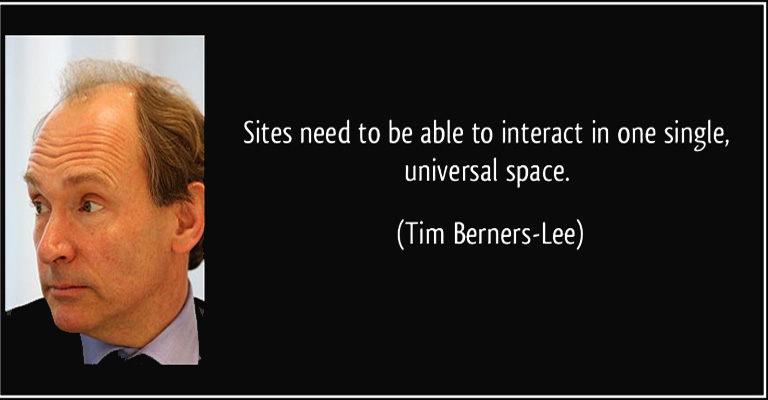 AtLast, today’s society is in the middle of a technological boom. Where we must take advantage of this era in a good way as much as we can. Our era is thankful to the man Sir Tim Berners-Lee for the invention of such a World Wide Web service.

Thank You for reading the blog.